Tonight's screening of GameCake Jam #5 is also participating in another online event - the One Game A Month challenge. Technically, we could do 365 games in a year. If we were crazy but we're not so we do 12 instead.

Anyway, we had originally planned an entirely different game unlike this one but decided that it would take longer than 4 hours to make that one. I mean, after 4 hours of this, both of us dwindle into this delirious state where neither of us can hardly form sentences or grunts. Yet, here I am babbling away. Without further ado, here is Hunted; a Pengo inspired thing where you must squash alien eggs as a robot to survive lest you be eaten. Oh no! 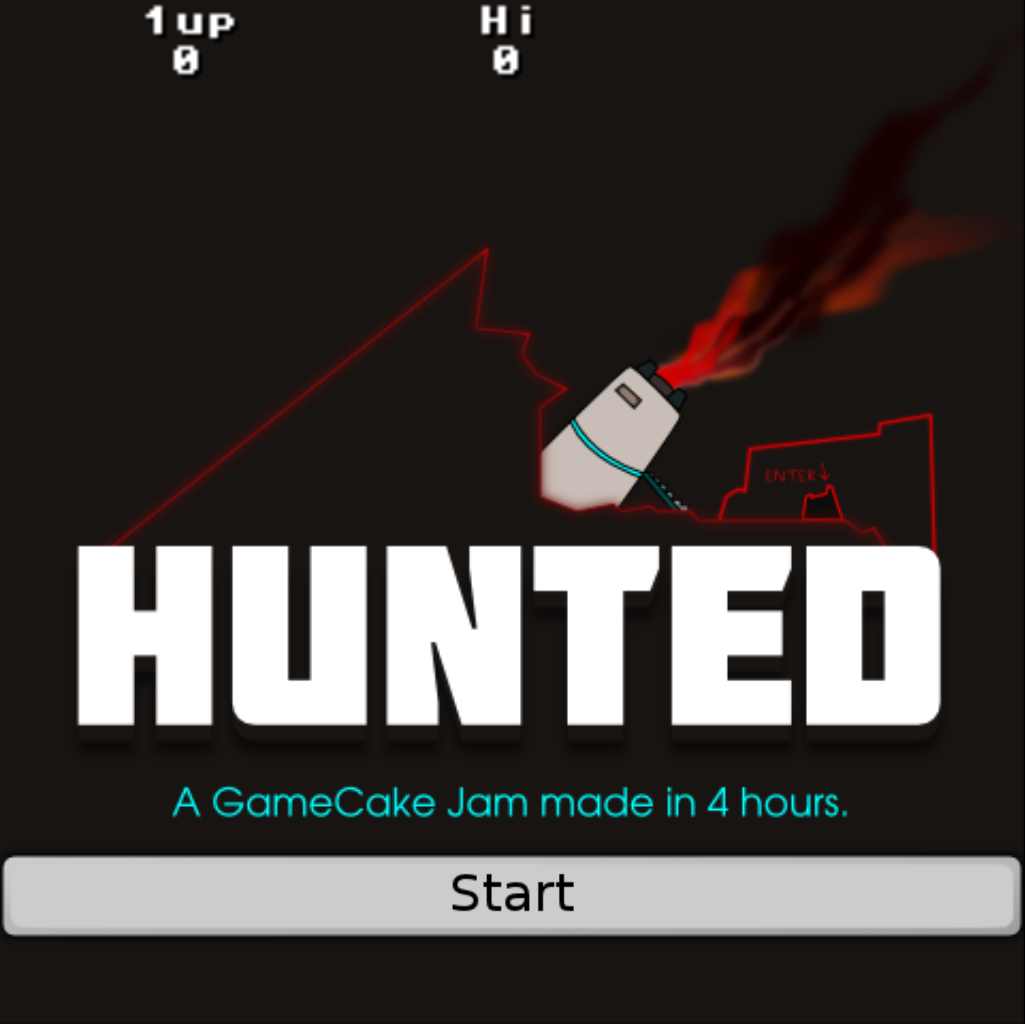 This title screen was brought to you by a doodle on the train hours before the actual game jam. 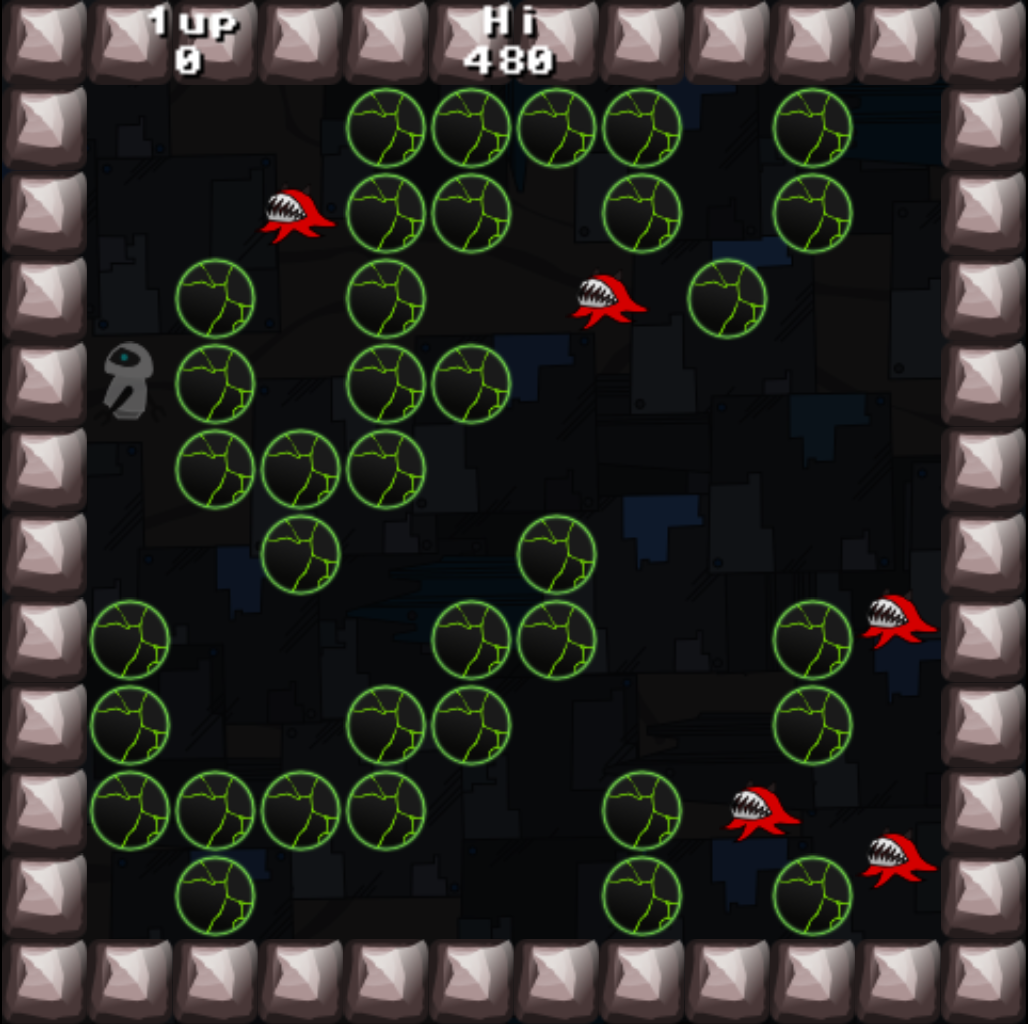 I managed to scrape all the graphics within 3 hours (my general approach to graphics for these things is ~ make it up as I go along) and an hour to finish up the main tune and sound effects at which point, I couldn't tell if my left hand was right and if I was strumming the piano or blowing the guitar. I should probably invest in a proper microphone so I can use non-digital noises.

I will now post the vlog of the game making experience in her entirety as it is tradition.

Play Hunted online at http://play.4lfa.com/gamecake. This should be uploaded to Google Play when the great googly gods approve it.


By the way, you can always read more on the technical side of development on the GameCake blog.
PREVNEXT
Click here to login if you wish to comment.
View all posts.
View all posts.
9 years ago shi commented on Dr. Bulbaceous: Puzzle Solver...