Tonight's GameCake Jam didn't turn out quite as expected even if we did get both puters to broadcast albeit one was more in focus than the other. We also enabled our mics so it was easier to talk to the users in chat instead of typing. This turned out to be more restrictive than we thought as we could not blast loud music or be as relaxed to do anything much less develop a game. Still, after a late start (half an hour late!) and an even later end (half an hour late!), we managed a somewhat not quite Galaxian clone. In fact, it's so far removed from a Galaxian clone, it's NOT a Galaxian clone at all.

So without further ado, here is Gagano. It took 4 minutes to come up with that and no, it does not mean what you think it does. What you see in the game are suggestions from the users in chat. We try to accommodate if within reason and time. 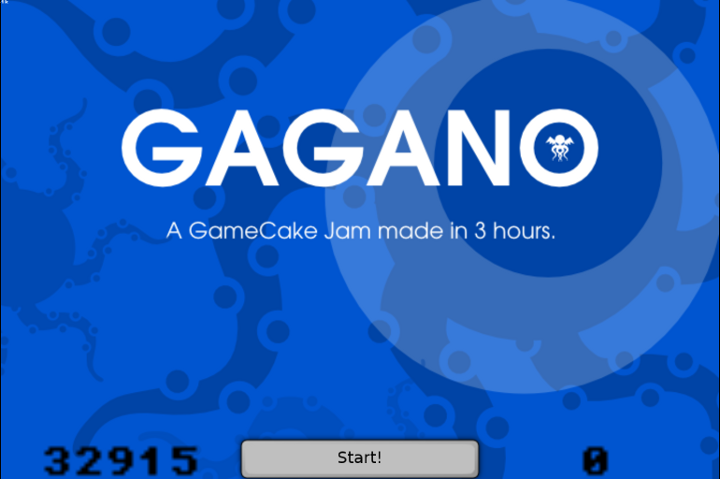 Yes, that is my score. You cannot beat it. 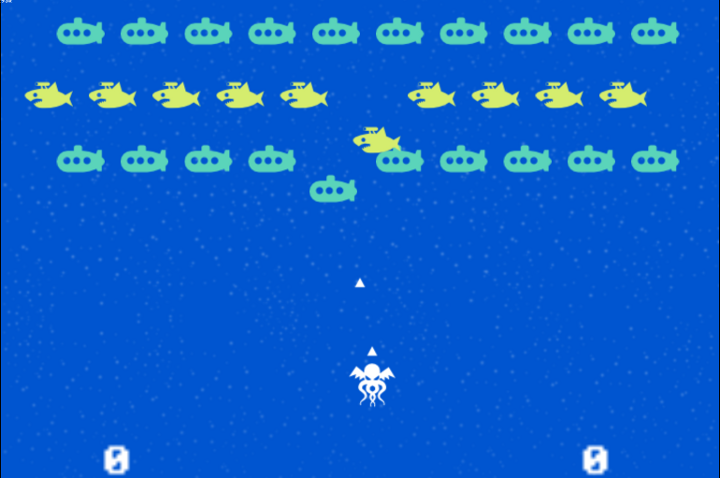 Cthulhu shoots half squares at submarines and sharks with lasers, of course. What else could it be?

And here's the obligatory dev vlog in all her glory; don't mind the squeaks and squeals. They were not done on purpose.

Anyway, have a go if you like - http://play.4lfa.com/gamecake and have fun :}
PREVNEXT
Click here to login if you wish to comment.
View all posts.
View all posts.
9 years ago shi commented on Dr. Bulbaceous: Puzzle Solver...