shi reports on 2014-07-05 03:42:49
Le Game Jam - Leeds
This was our first ever physically located, official game jam. As in, a game jam that took place in an actual location with other people also making games with the same theme as the challenge. Previously, we've participated in hackathons where we always had games as the final output and there were some digital game jams that we organized ourselves, more as a spectacle to produce examples for our own game engine done in an allocated time period for our own games community or anyone else to watch live and comment in real time. Just because we can but also because we needed to populate the engine with examples that people can then play around with and mod for their own amusement. And what better way to do that than with a game jam? These jams lasted for a minimum of 2 hours to a maximum of 4 hours but this proved to be too exhausting (and a bit mental) so we've sorta stopped doing them.

And there we were, getting lost in Leeds waiting for a bus that never came and finally arriving at Leeds Metropolitan University, 3 minutes before the event officially started. We had no idea what to expect or who would be there or what we were expected to do.

After going through what seemed like endless doorways of twisty little passages, all alike, we found the room that held about 20 or so students. Feeling a little out of place, we were greeted enthusiastically by the organizers which alleviated the discomfort, somewhat. A blur of announcements about the theme, initiation of ground rules and safety precautions if a fire were to happen, a flurry of photographs following instructions of various poses by the students and a free tshirt later, we were to begin jamming.

So, what to do, what to do? The theme was, "Cycles" and we have a day to make a game (presentation tomorrow!). As the event was held in the spirit of the Tour de France, we decided to make a cycling game. Or rather, a multiplayer strategy flocking game where you race to get the highest score whilst pushing your opponents to get the bad bits with the main game displayed on a big screen, all controlled by a simple webpage on players phones.

And "Depart due" was born - a cheeky play on Gérard Depardieu with the theme and all, also the characters in the game all have tribute anatomy on their faces. It's something we've been meaning to make - a digital arcade type thing - where as many people you can crown into a location can all play on a single screen. We're looking into installing these in pubs, public spaces, private spaces - anywhere with a screen.

We've got it working across all platforms (laptops/smartphones/tablets any OS) since the controller is just a javascript widget that runs in a browser. All the action takes place on the main screen which acts as the webserver so this shit is portable, yo. It's got funky physics, original theme tune and sound effects along with the graphics which should be explained in this video which we made whilst delirious due to lack of sleep so pardon everything!

We're hoping to get this working on the Pi and maybe a Pico projector attached to it so we can put it in the wild somewhere (project on to wall, people walk by, play with random strangers). If you're interested, the source code is available here - https://bitbucket.org/xixs/gamecakejam/src/tip/depart/

And as with all our games, it's all open source. That includes the images, sound effects and music. Here's a taster of the images and music I made during the game jam. 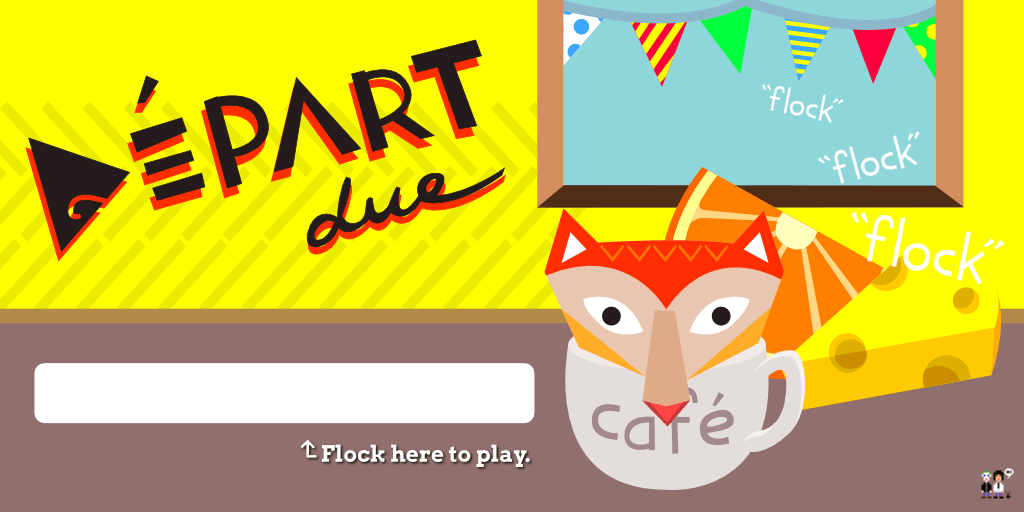 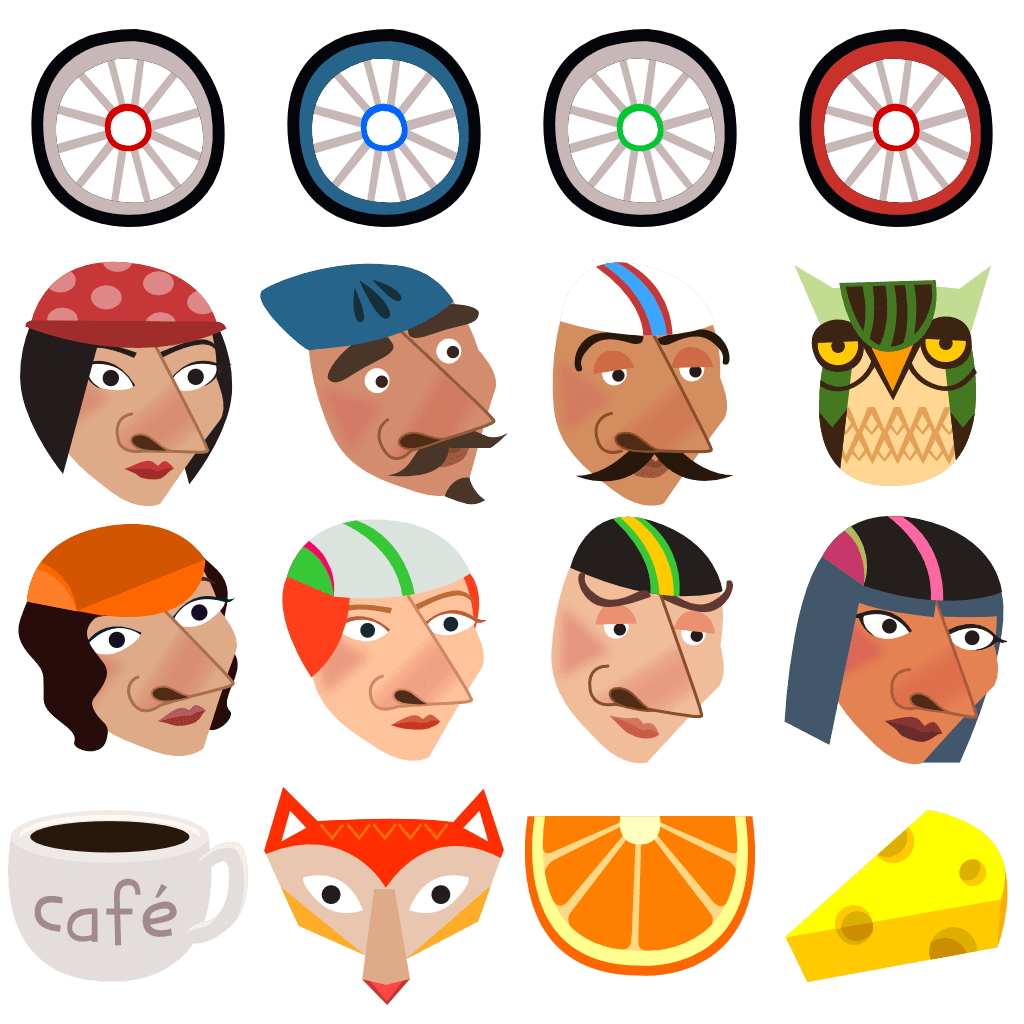