notshi reports on 2012-03-21 22:15:50
Here be dragons and other bulbaceous things.
Ayup, looks like the comic that's taken quite a few months of this short lifespan has finally hit the internets. In a reputable form of a teaser page on the main movie site, that is. See http://driveinhorrorshow.com/ComicBook.php

I was a tad behind the actual revelation it seems as I was mostly not really checking Twitter which I use mainly to post projects I'm working on, ranting on the state of the industry or keeping in touch with people I want to keep as "friends". Turns out, I was checking the wrong social network as most of the "action" was taking place in Facebook.

I do a spam check every now and then just to make sure Google wasn't being too strict again with her filters. Apparently, I missed out on a week old message which led me to the even older "comic teaser page revelation" and the kerfuffle that came with it. I wasn't pleased, of course. Playing catch up on "which social network your friends are using this month" reminds me of the days when my skater pals (slap pals they were called then) would keep changing a haunt depending on where the cops roamed. Suffice to say, tardiness means skating alone or getting your board confiscated. No, we didn't have mobile phones then because that's what grownups use, eww.

So here we are and I'm spamming as many "social networks" as I can about the comic teaser and people are responding to it, which is nice. I'll post an actual link to buy the comic soon when I get it; I'll just have to make sure to check the spam folder daily.

Anyway, am currently trying very hard to make our current game a little playable and presentable for the Ga-Ma-Yo event which is literally a week away. Here's a map in progress. 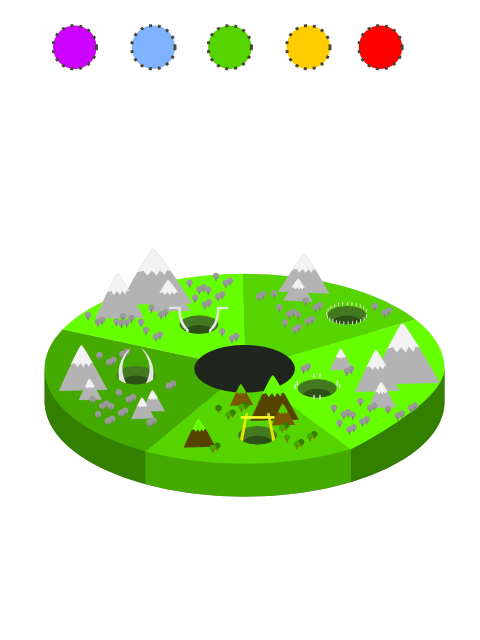 I do realise the assets are a little small so I'm increasing their girth respectively. Oh and we ordered some actual namecards this time just for the cause. I felt it was time we did it anyways. Only took 7 years, imagine that. Moo mini cards are lovely, by the way. A tad small but there you go. 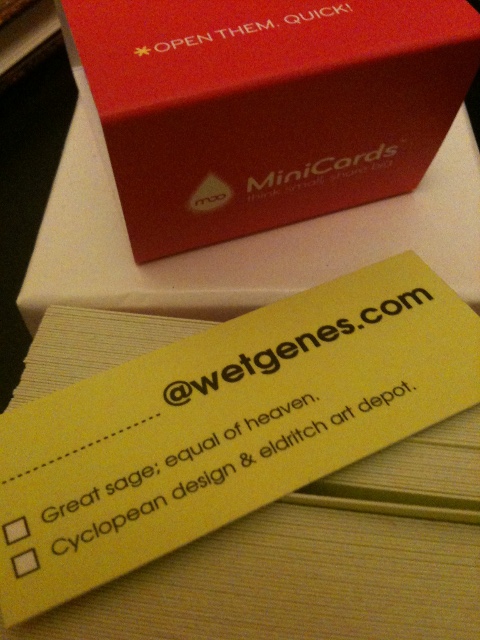