shi reports on 2012-03-08 16:15:25
The good, the bad and those pesky licensing issues.
So against my better judgement (I personally use mercurial as it's better and this will likely end up being another account on a site collecting virtual dustmites.), I went ahead and joined that popular social network for programmers/sudogeeks ~ github. Only did it so I could email someone who couldn't be contacted elsewhere on the internets unless I join a bunch of other random sites that weren't as useful.

On the bright side, I made some icons! Desura is branching off into its own open source clone (citation needed), Desurium and it looks like they need an icon seeing as how they don't have one. I came about this through searching for something totally unrelated which led me to a forum post about needing that icon on http://opengameart.org , an honestly commendable endeavour really but I can't help but know that it will mostly be abused by "not so nice people" (the site i mean, not the forum post). I hope I'm wrong but it's generally how things go having been on the receiving end of similar situations. Must be an artist thing.

Anyway, the icons process went a little like this. Doodle something down, load up Inkscape, make icons. 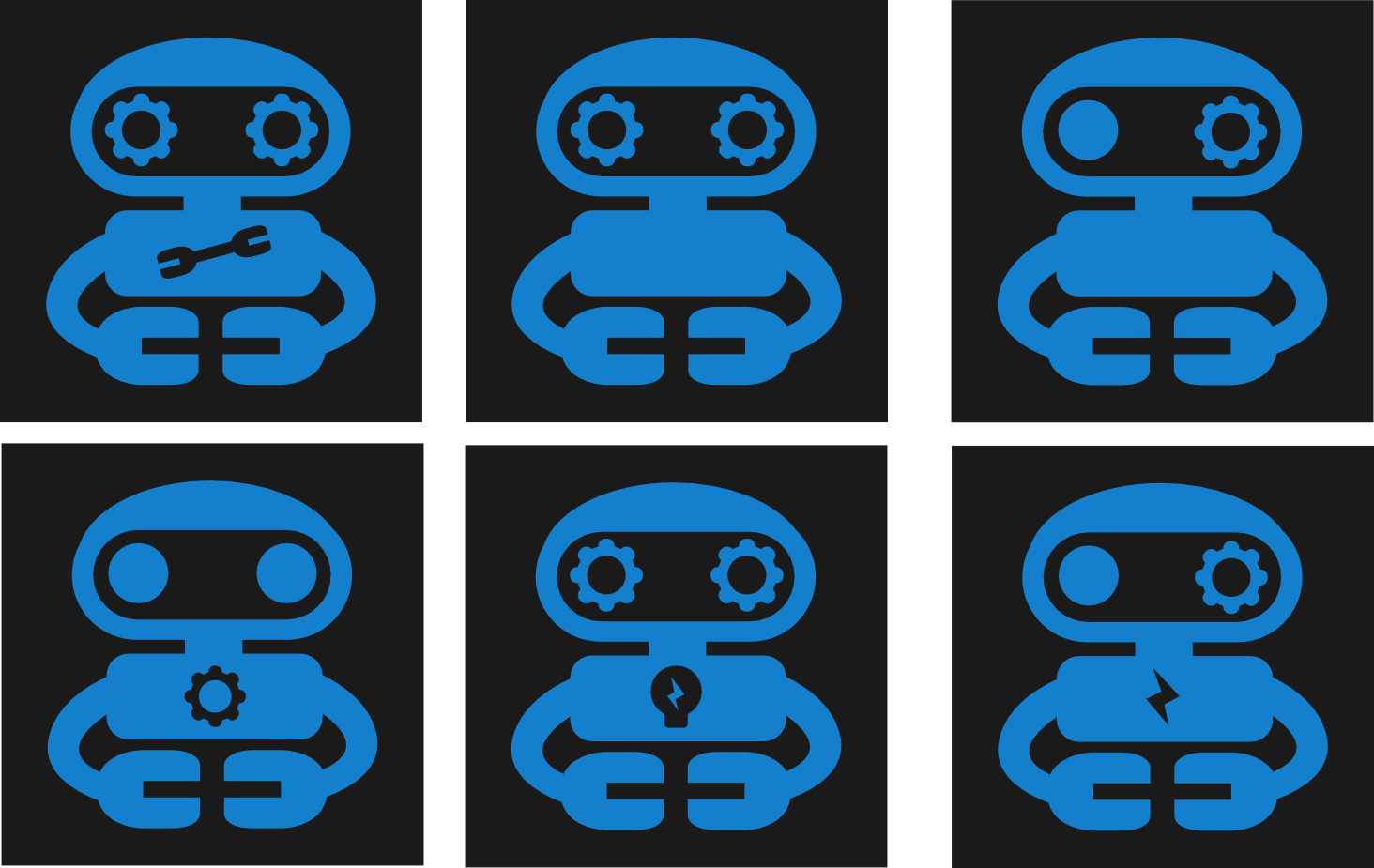 I decided to create an iconic mascot of sorts for Desurium. Figured, his hat could be interchangeable with other game icons like a loot treasure box or power up, that sort of thing or anything really. There were further requests for tweakings and the resulting effect being: 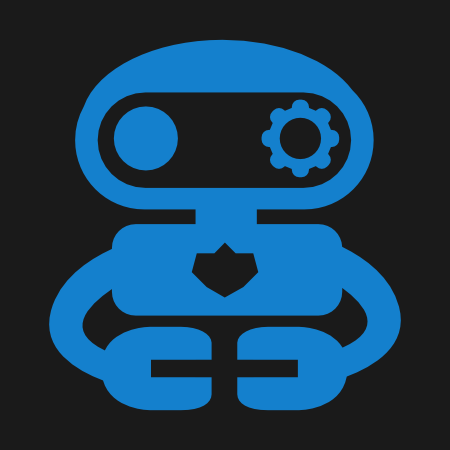 Fortunately, it looks like the Desurium people are reacting positively to the mascot idea so they may or may not use the icon in the near future. The only problem being really, the licensing of this icon that I created. What is it? This sort of thing is very important to open source people. I mean, I use open source stuff and create things for the movement but honestly, it's all a bit too anarchistic for me; too many rules and restrictions. And that is both her strength and weakness at the same time. I just want to be able to create stuff, post it for other people to use however they wish, they may or may not want to attribute it to me but mostly, I just want it in the wild, useful and maybe evolve. Which is all well and good except it isn't good enough, is it?

So I mentioned Public Domain and apparently that isn't supported in some countries (which is just disgusting really) so I went to Creative Commons and it told me I wanted the Creative Commons Attribution 3.0 Unported License which is clearly not the case as I didn't care for attribution. They mentioned the CC0 license which ended up being a "all your base are belong to noone" sort of clause which I had to officially sign and that didn't sit well with me at all! Basically, I do not want to officially give up all rights to something I created; I preferred the vague respect of knowing I was the originator of the idea. I looked further into the whole licensing thing and man, it's a clusterfuck. Have you been to http://creativecommons.org/ ? I understand why GitHub is avoiding the responsibility of adding a licensing option to your projects (at least, I'm assuming they are) but really now, why the fuck not? A little education is always appreciated. Seeing as how internet searches are not coming up with results, I'm guessing licensing issues isn't a particularly hot topic amongst the gitters. Infact, the internet searches sorta proves my point actually which is a little strange considering the context. Code released without some sort of license? Unheard of! But there you go.

In the end, I went with this license - "intended for use by the Desurium project under whatever license they wish." I figured it was succinct.

By the way, if you want to watch/fork/spork/whatever the repo, you may do so via these two links below.

Disclaimer: These observations were made by a dumb artist and I don't know what I'm talking about.
PREVNEXT
Click here to login if you wish to comment.
View all posts.
View all posts.
8 years ago shi commented on Dr. Bulbaceous: Puzzle Solver...